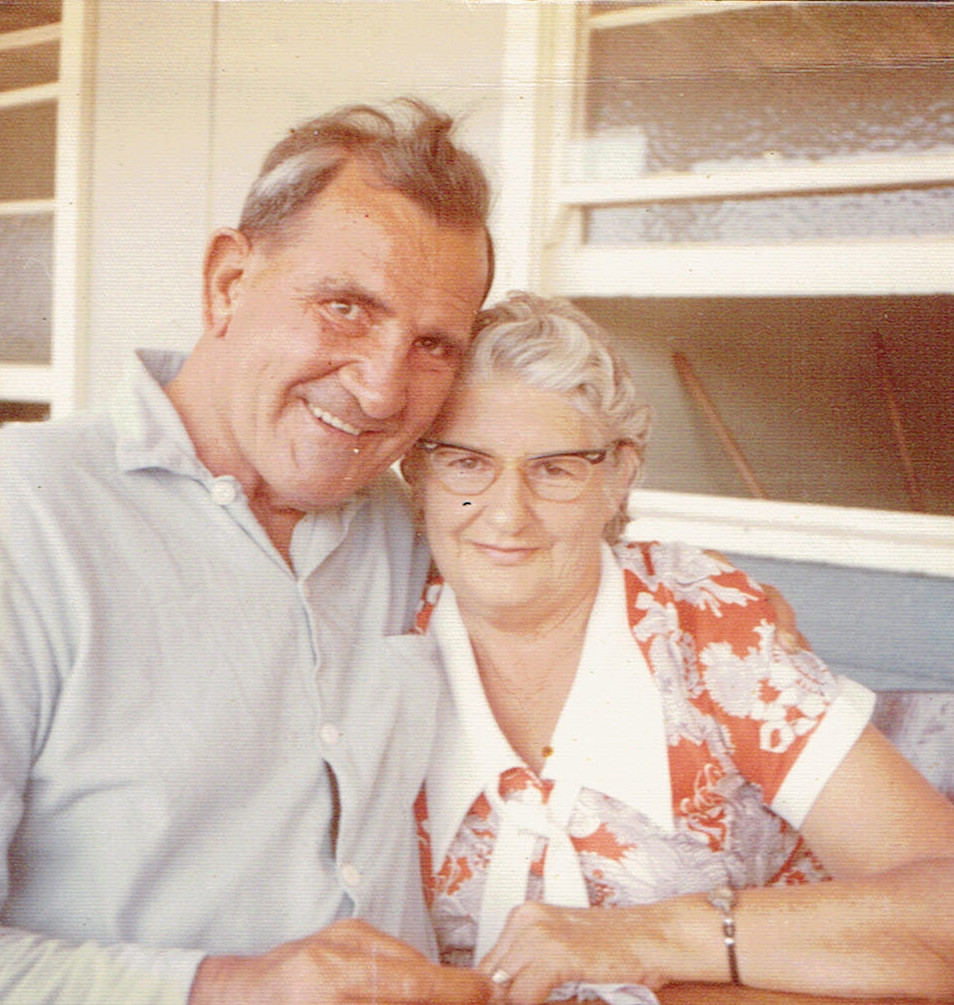 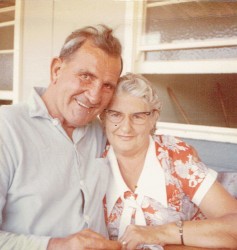 My grandfather was a waterside worker and a staunch unionist which is why I have been interested in unions and union records.  This is not an area that has attracted a lot of family history interest so there are few indexes or guides to finding union records.

The Noel Butlin Archives Centre at the University of Canberra collects, amongst other things, business and labour records from Australian companies, trade unions, industry bodies and professional organisations. Organisations whose records are held include the Australian Council of Trade Unions (ACTU), the Maritime Union of Australia and its predecessors the Waterside Workers Federation and the Seamen’s Union of Australia, the Australian Workers Union, the Construction, Forestry, Mining and Energy Union (CFMEU), the Australian Manufacturing Workers Union (AMWU) and the National Farmers Federation to mention just a few.

The online catalogue can be searched and there are descriptive lists for series of records held. Other university archives such as the University of Melbourne Archives also collect similar types of business and trade union records. Look for any subject guides or fact sheets as well as searching the online catalogues. A useful website to discover what records are available and where is the Australian Trade Union Archives (ATUA) website.

It is described as a gateway for researchers and scholars of labour history and has categories for:

A search for waterside workers brings up a number of results and I can narrow that down by putting in Brisbane or Queensland where my grandfather worked. Once you identify any relevant unions or collections then you need to see if there are any surviving membership records or other types of records which might mention individual’s names.

Funeral notices in newspapers often provide a clue that someone was a trade union member. Once you know the name of the union you can look in ATUA to see if there are any records held somewhere. Trove has historical newspapers to 1954 online for free, titles and date ranges vary depending on where you are searching.

Often unions may have been involved in strikes and these can also be followed up in newspapers. Our ancestors occupations were a big part of their lives and I like to try and know as much as I can about how they spent so much of their time. If they were a trade union member, then it might be worth looking to see if you can find out more about their membership and the union they belonged to.