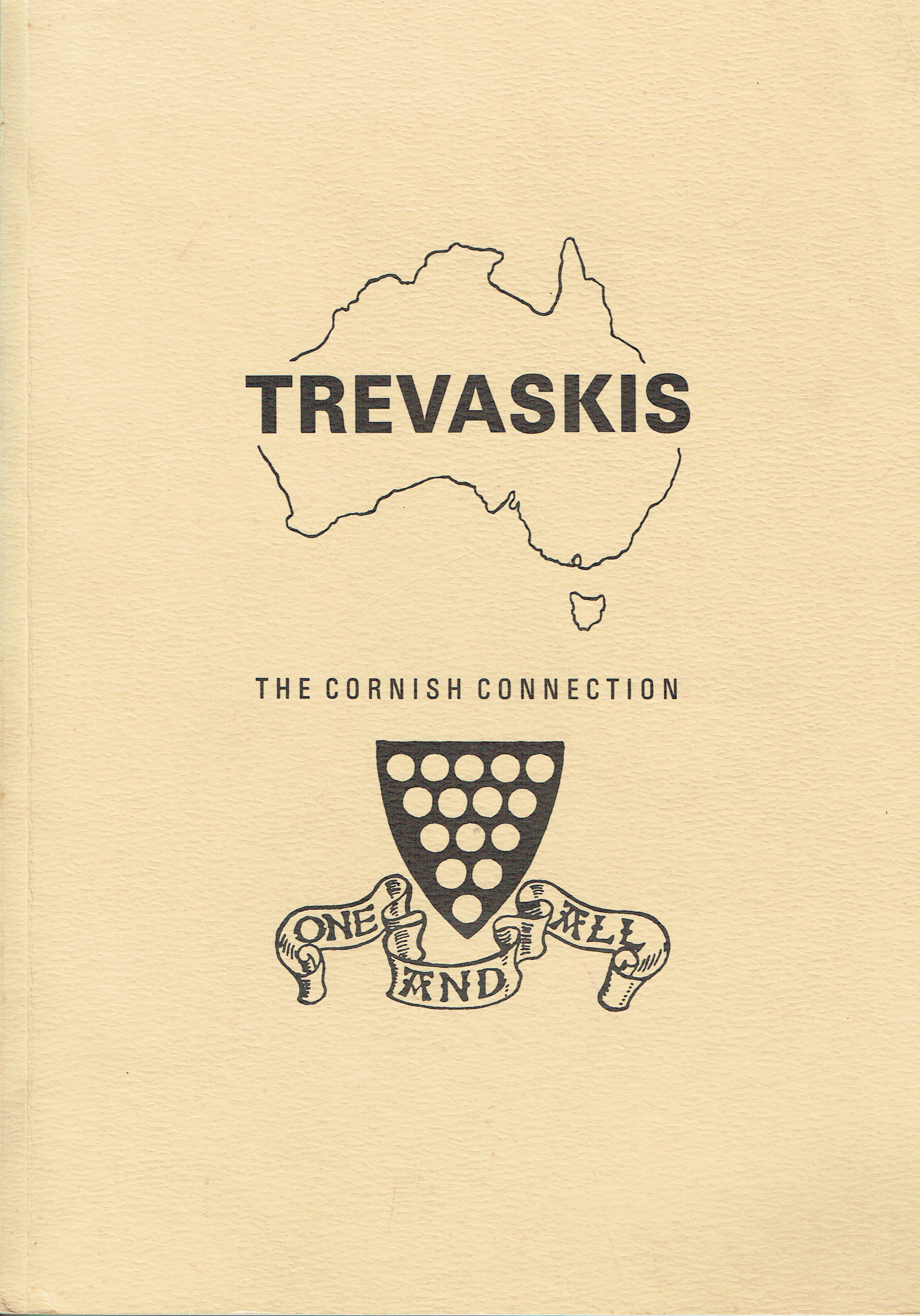 As regular readers will know 2015 was not a good year for me health wise and I never managed to finish my 52 Weeks of Genealogical Records in 2015 personal genealogy blog challenge. Rather than take it into 2016 I have decided to wrap up the remaining nine record categories into a single blog post. That way I can start 2016 with a totally fresh approach to my blog writing.

With someone’s death, there are usually lots of record sources that we can search for in the hope of finding additional information. For example, there is the death certificate, the burial register, perhaps a tombstone, a death and/or funeral notice in the newspaper and the undertaker’s records. So with all of that information, why also look for the records of the undertaker?

My local societies have done indexes to local undertaker records which makes it easy to do a search for family names. A quick search resulted in lots of references to direct family members as well as more distant relatives.  Who paid for the funeral is one of the pieces of information not usually found elsewhere, how much it cost, what kind of service, flowers, sometimes there is other family information or addresses . I probably have found them more useful when it is for a more distant relative and I have not purchased the death certificate. But if the undertaker’s records are indexed, you should definitely take a look.

I do not have any divorces in my direct ancestral line but do have some for more distant cousins. These records were still worth looking into as they included a marriage certificate, photographs, statements from both parties and other documents. All of this might give information on the wider family situation and it can be useful to follow up in newspapers. With one family they did not want to discuss the first husband but when I did a search in Trove for him the reasons behind the divorce became a lot clearer.

One of my great grandmother’s  brothers has fascinated me for some time as Denis Patrick Finn enlisted underage in WW1, became a German prisoner of war and then seems to have had trouble settling down on his return. This year I finally tracked him into NSW where I found two divorce records for him in State Records NSW. I knew he had been in QLD and VIC but not NSW so it definitely pays to look at indexes in another state just in case. Serendipity rules.  I am hoping that when I purchase copies of these two files they will give me even more information on his life.

Lodge and society records can be fascinating and have lots of information on families who were members. But the difficulty is that most of these types of records are not indexed so unless you have specific clues it can be hard to locate them. Funeral notices and obituaries often mention a lodge or society name and then you can try and work out if the records have survived and where they are.

This obituary for George Alfred Potter told me all about his early life, business and family and I did already know some of this information. I did not know that he was a Past Master of Pioneer Lodge No 16 UGLQ. Of course working out the initials is not always easy but in this case it was the United Grand Lodge of Queensland (Freemasons). Sometimes a Google search can help.

The State Library of Queensland Heritage Section has some original records for friendly societies and lodges including the Manchester Unity Friendly Society, the Grand United Order of Oddfellows, the Independent Order of Rechabites and others.  Do an online catalogue search for the name of a lodge or a simple keyword search for ‘friendly society’ or similar.

I have family who were Rechabites and the online finding aid allows me to see what records are held and for what time period.  But to see the records it is necessary to visit the Library and without an index it would still take time to locate relevant references in the records. Always allow yourself lots of time when doing original research as you are likely to be distracted by other material in the boxes!

Land valuation and rate records are another record series that are not often indexed and easily accessible but can provide useful information on land owners, tenants, and the value of land and properties built thereon. Sometimes local genealogy or historical societies have indexed land valuation and rate records for their local area. For example, the Ballarat & District Genealogy Society have done lots of indexes for the Ballarat area including rate books for 1872 to 1882 for Ballarat East and further years are in progress.

Another group of records that do not have any biographical information on individuals but these records help to place individuals in an area at a specific time. If they are on the land, you can often find out how many sheep, cattle, horses etc they have on their properties. It can also be interesting to see what their actual brand is as well. The Queensland Family History Society have done a lot of indexing of licenses and brands which were also published in government gazettes. Some brands registers have been digitised for Queensland and South Australia and are available through Findmypast.

Sadly most of my family connections with police were because of criminal connections but if you did have an ancestor who was a policeman then the police staff file is usually full of wonderful biographical information. There are also records of where they were stationed and other administrative documents re salary and leave arrangements. Police station files can also be useful especially if you are looking at local history as the police in rural and regional areas were involved in just about everything. Records are held by the State Archives (or whatever it is called as names vary across the States and Territories) and look for any fact sheets or brief guides to police records.

Again not an area of particular family interest but perhaps one that I get the most questions about. It is a complex area depending on the date range but the State Archives usually have a fact sheet or brief guide to orphanages which is the best place to start. If you know the name of the orphanage a Google search might help and if it was a religious orphanage, then perhaps church archives might be a place to look. Sometimes a published history or a local history might have information about the orphanage and its records.

Find and Connect is a website devoted to history and information about Australian orphanages, children’s home and other institutions and is also a good starting place depending on what you know from family sources. 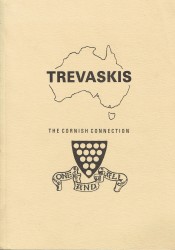 There were two children from that second marriage, my great grandmother Dorcas Trevaskis and her brother John Trevaskis who married and had two children, a boy and a girl. So the Trevaskis name did carry on and I notified Richard Trevaskis and we swapped information.

So while all of that line had already been researched, I still went back and confirmed my own family details as people do make mistakes or miss things. Also as more information comes online, we can now find things not easily accessible before. Genealogies and family histories are still worth looking for, just do not accept them as gospel. Still do your own research.

Similar to Week 50, adoption records often are behind many a brick wall. Much depends on the date and how much people know to start with. The State Archives fact sheets or brief guides on adoption records are the place to begin. I have no adoption examples in my own family but I have helped others and been amazed at what they have been able to learn. Still others are no further advanced than when they started so not an easy area to research.

The End of the Series

While this is not my preferred way to end this blog challenge, it is the most practical given that I am still in rehabilitation with my right elbow and will be for quite a while yet. Some of these topics interest me greatly and I will revisit them again in the future. I would like to thank those who have been following this series of blog posts over the last two years. I hope that everyone learnt at least one new thing or was inspired to go and seek out their own information on one of my topics. In 2016 I will be continuing blog posts on Diary of an Australian Genealogist and telling my own family stories on this website. Thanks again to all those who read these posts.