Not everyone is fortunate to have a family bible but if you are they can be a wonderful resource if someone has written family information inside. When my great grandmother Elizabeth Pollard aka Judge(see Elizabeth’s story here)  immigrated to New South Wales with her husband Thomas Price she must have been given a bible by somebody. We do not know who but we do know that she brought it with her as the first handwritten note is ‘We land in NSW on 28 July 1878’. They had boarded the Samuel Plimsoll on 2 May 1878 having married on 7 April, just a month earlier.

The next entry in the bible is their respective birth dates. This is then followed by the names and dates of their children who were born as they moved around the east coast of New South Wales before they headed to Queensland. Their first son Solomon was born five months after arrival so Elizabeth would have experienced the first months of her pregnancy on board ship which could not have been easy.

In 19 years of marriage Elizabeth had left her home in England, sailed to Australia while pregnant, travelled extensively around New South Wales and Queensland and given birth to ten children, two of whom died within days of birth. While this is amazing what I find sad is that the only things that Elizabeth wrote in her bible were the names and dates of birth and death. None of her feelings are shown and yet she experienced so much.

As her children grew up and married and had families themselves, Elizabeth also recorded the names and dates of birth of her many grandchildren in her bible. There are entries for Harry’s children, Clara’s children and George’s children. William and Elizabeth Ann never had children but Solomon,Thomas and Herbert did but their families are not recorded in the bible. Is this because they had moved away from Charters Towers and Elizabeth lost touch with what was happening in their lives? Sometimes what is missing can also be useful to our research.

Elizabeth spent her final years with my grandmother Alice Price (nee White) so the diary was passed down to one of Alice’s daughters, Alma and then on to one of her daughters, my cousin. Alma recorded her children and grandchildren in the bible . It also captures Alma’s thoughts on the death of her mother Alice and brother Cyril who both died within weeks of each other. 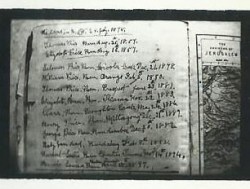 Back in the late 1970s I took photos of the various pages. It was in extremely fragile condition then and to help preserve it for future generations my cousin had a special box made. My regret is that back then I was not a very good photographer and some of my images are not all that clear. I still have the negatives so perhaps I should try and scan them and then enhance the images using more modern technology. Somehow I am reluctant to disturb the bible from its secure storage but 2018 will mark the 140th anniversary of its (and my great grandparents) arrival in Australia. My mother is their last surviving grandchild. Maybe we should start thinking about some sort of celebration?

Family bibles can be useful resources for family history and they can connect us through the generations. If you are lucky enough to have one in the family records, why not think about why and how it has come to be in the family and are there plans in place to ensure that it continues to be handed down the generations still to come. 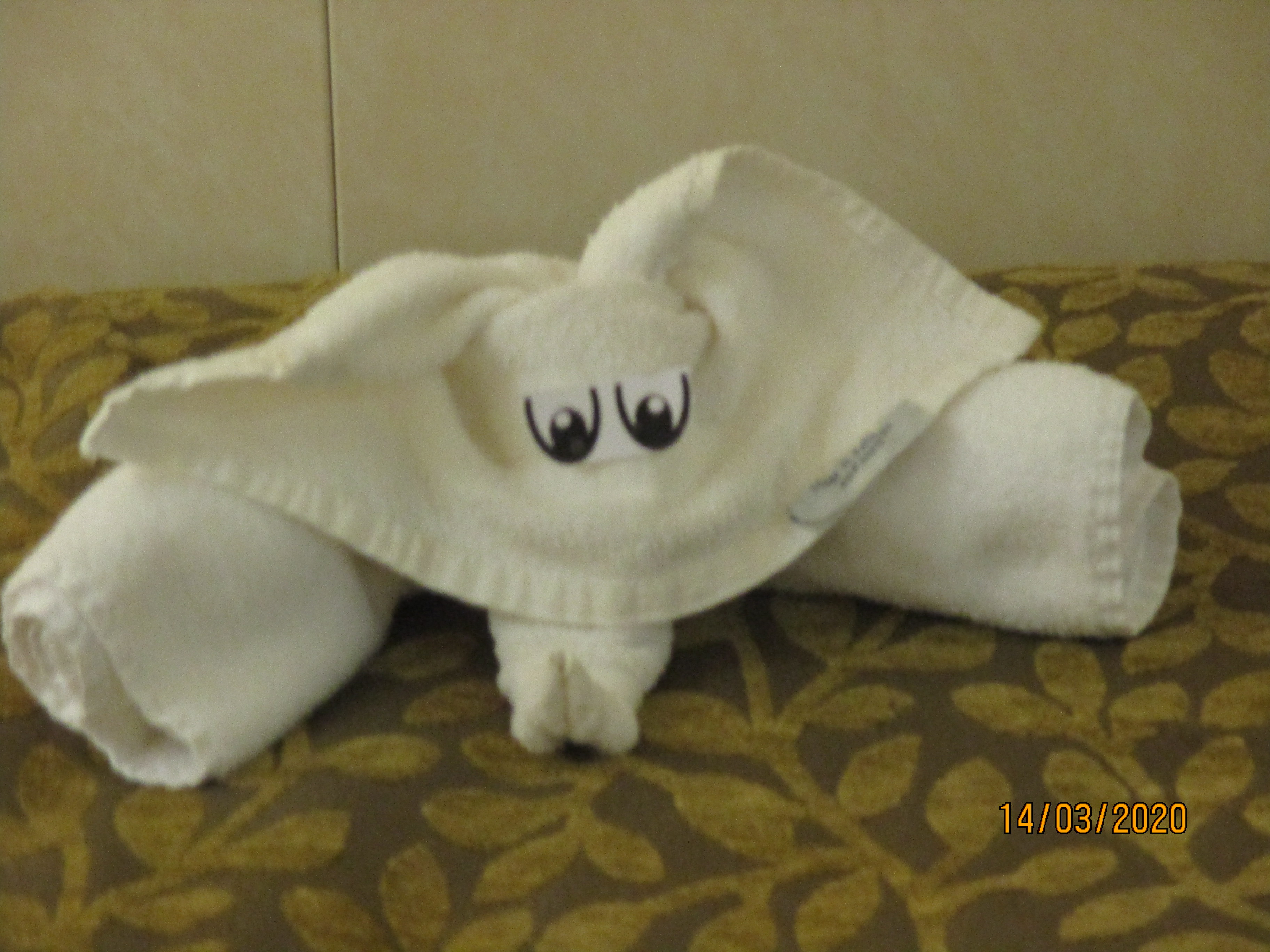