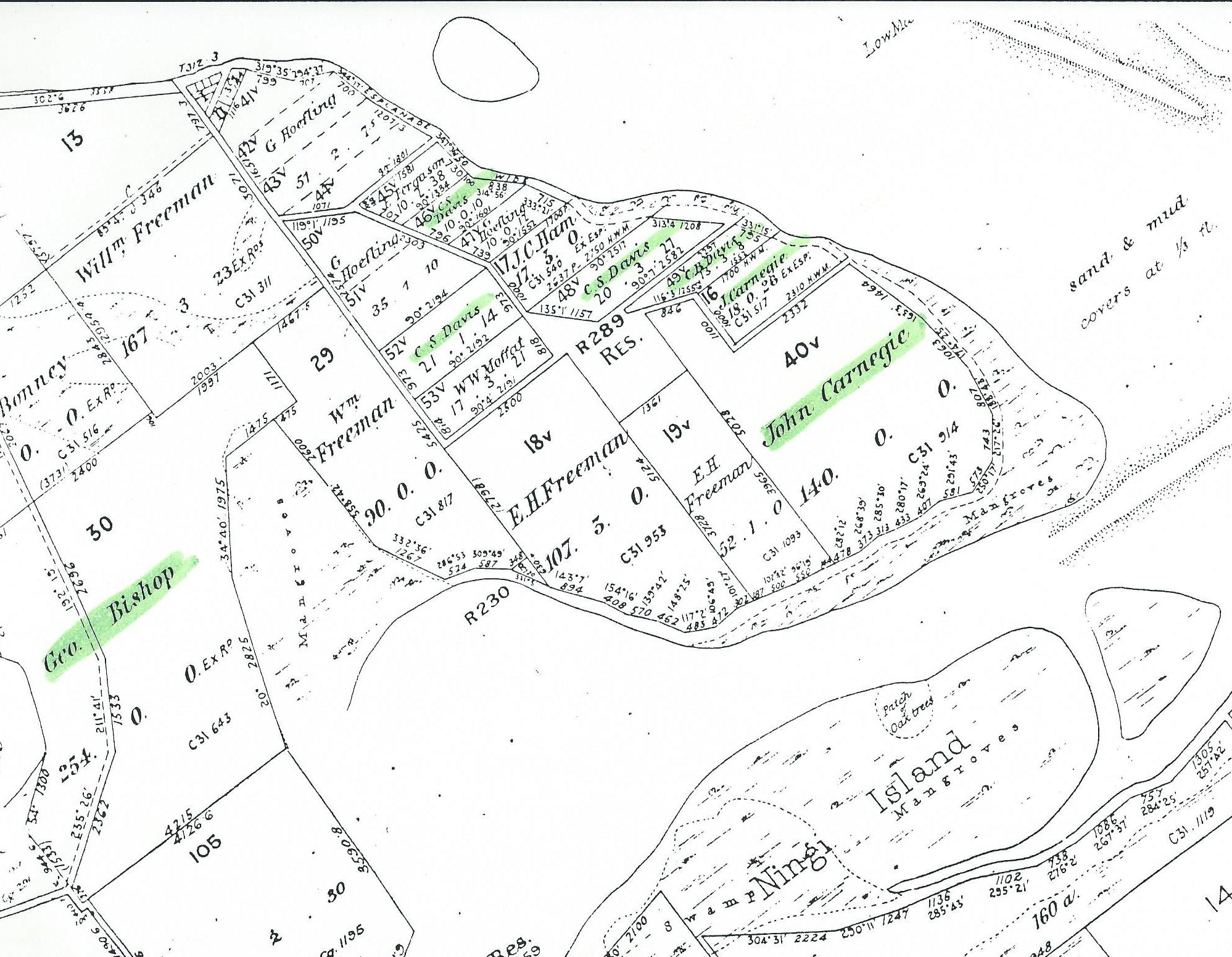 I love using maps with my research as they give a different perspective on your family. Knowing where they lived and how far they had to travel to work, school, church or to shop helps to build a picture of their daily lives. 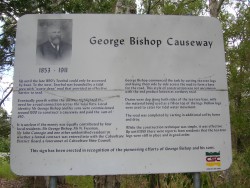 Heritage sign commemorating the building of the Toorbul causeway

My Scottish Carnegie family lived in a remote area even though it was not that far from Caboolture and Brisbane. When they first settled at Toorbul there was no causeway to the ‘mainland’ and at high tide they were isolated. Not surprisingly John Carnegie was one of a group of men who built a causeway to allow them access to their properties at all times. One of George Bishop’s sons, Ned later married John’s daughter Clara.

The only other option was by boat as they had Pumicestone Passage on one side and Ningi Creek on the other. The map below shows John Carnegie’s two selections and also those of his daughter Clara Stanley Davis (later Bishop). So when looking at a map, remember to look for other family names as they quite often lived close by. The names of neighbours names are also worth noting as you might find other connections to them as well, such as the building of the causeway or marriages. 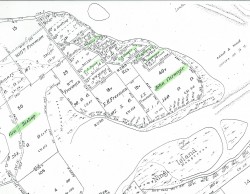 At the Queensland State Archives I managed to locate a map showing the oyster leases in Ningi Creek so I know exactly where John Carnegie had his oyster leases. He probably did do most of his travelling by boat but there must have been times when they had to go into Caboolture, the nearest town.

Many libraries and archives have been digitising their map collections, especially parish maps. These can be found online through Trove or by searching on a state archives website. Look for any guides to locating maps as this will make it easier to find what you are looking for.

While old parish maps tell us about our ancestor’s properties, modern maps can also do the same. With Google maps we can simply search on an address and see where it is  and if we use street view, we can even see what is still at that address. Is it the same house our ancestors lived in or has the area been developed and modernised?

Using street view I found the house my father grew up in and going back even further, I found the house his mother grew up in at Kangaroo Point. It is still there but has obviously been renovated. With UK census addresses I have also looked for street addresses for some of my families but obviously the addresses have been swallowed up by towns and cities. Still there is one address in Dundee, Scotland where I am not quite sure if the building is old enough to have been the one the Carnegie family were living in prior to coming to Queensland in 1865.

If maps are something that you have not yet looked at, then you may be missing some vital clues about your ancestors’ lives. Why not have a peek in Trove or visit the relevant state archives and see what you can find?