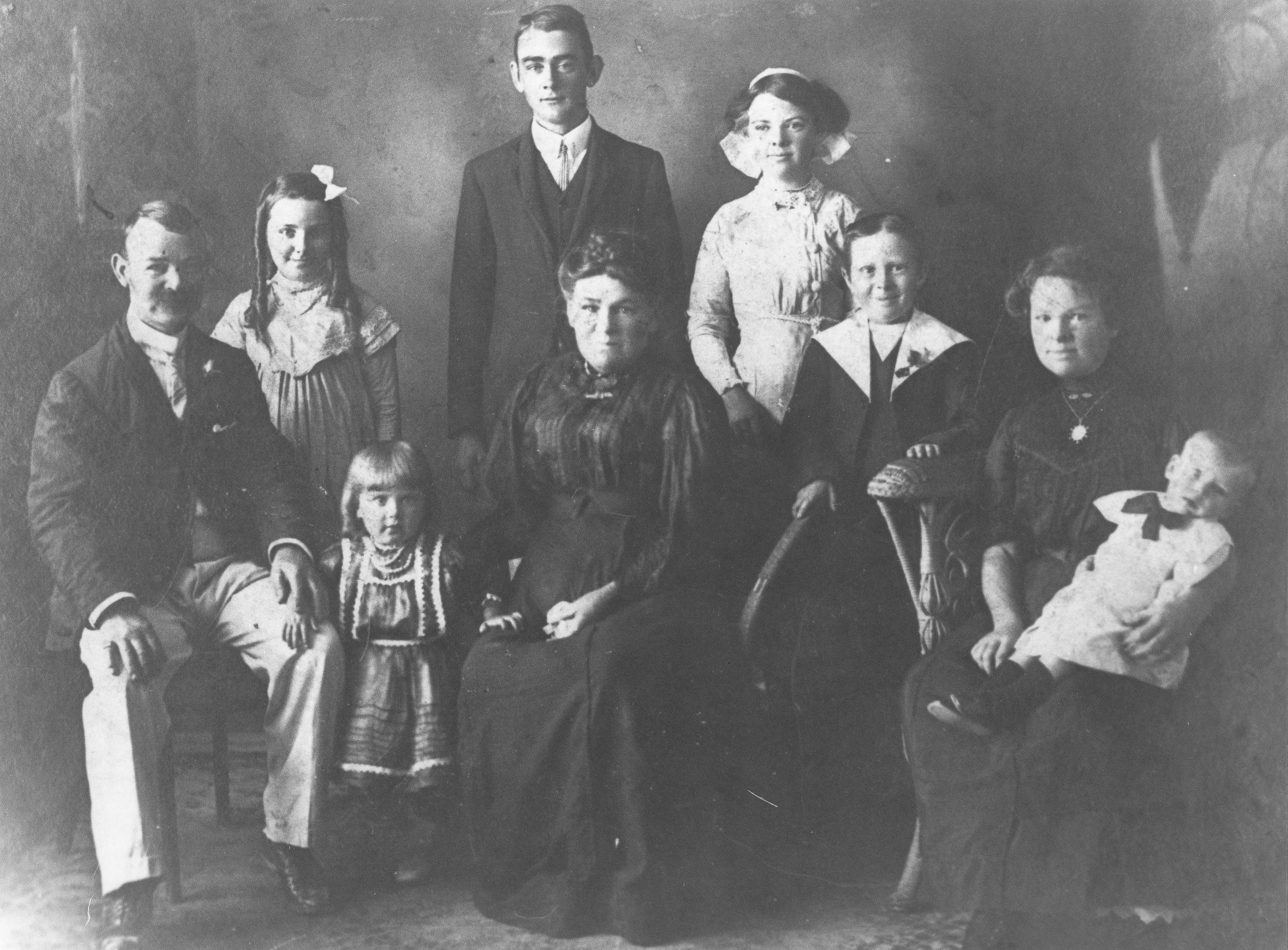 I am participating in Amy Johnson Crow’s 52 Ancestors in 52 Weeks blog challenge.

How to interpret this week’s theme puzzled me at first. But then I thought of the recent research I have been doing on my great grandfather Herbert William White. He was the only one of his family to emigrate to Australia. In the past my focus has always been to trace all the relatives in Australia but not back ‘home’.

After doing a DNA test I am now trying to trace living cousins in the UK to make more sense of those DNA matches.

Herbert was the third child of ten and I know from a personal letter that he was still in touch with his older brother Robert at the time of their mother’s death in 1915. The letter explained where they had buried her in the local churchyard. Some years ago, a local person took a photograph for me.

This post then is about branching out my maternal White ancestors.

Robert White born 1831 in Farley, Wiltshire married Emma Titt in 1858 in West Dean, Wiltshire. They had ten children, all born in Farley:

One of the things I noticed was that Herbert and his wife Dorcas Trevaskis named several of their children after his siblings in England. They had a son Sidney Herbert; a daughter Margaret and my grandmother was Alice Emaline. Given names and surnames as middle names can often held identify the right family, especially if it is a common surname.

Three of the siblings, Ellen, Robert and Louis did not have children from their marriages. Margaret only had two children and Emmeline had five children.

The concept for this blog post was branching out but just because a set of ancestors has ten children, that does not necessarily mean lots of descendants.

This was a more challenging exercise as it was looking at more recent records. It was perfect for having a look at the recently released 1921 UK census on Findmypast. I also used the 1939 Register to try and trace the younger generation. Now to start thinking of Week 6 as I don’t want to drop too far behind.