Trove Tuesday – Did the family ever contact back home? 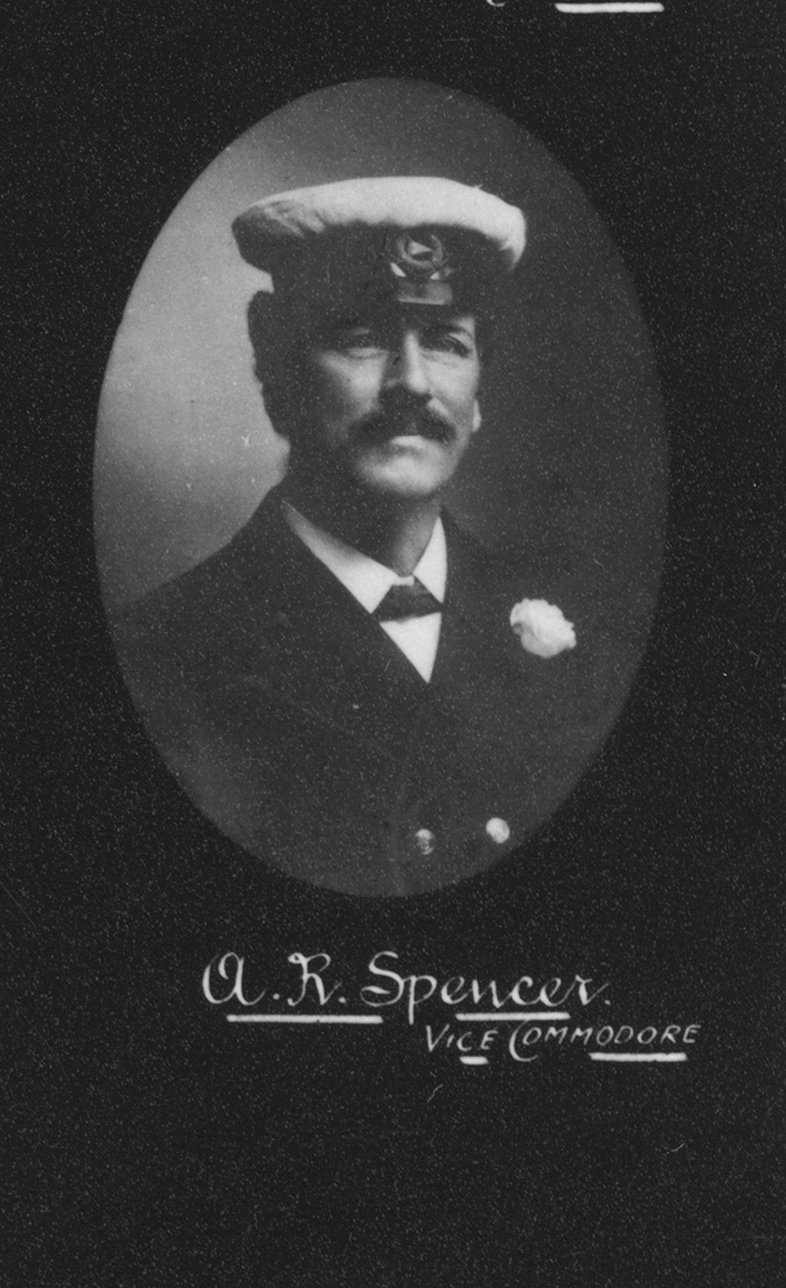 One of the questions I have always asked myself was – did my immigrant ancestors ever have contact with the family members back home? In some cases there have been surviving letters which do show that letters and photographs were exchanged with those left behind. In other instances I have absolutely no idea.

Henry Spencer was the fourth child of Paul Spencer and Louisa Adkins and he had seven other siblings. Henry was the first to come out to Queensland and was followed by his brother Adkins Robert Spencer and a married sister Louisa Ault at different times. There was nothing in the family that indicated contact back home but given that three siblings came out suggests they kept in touch.

Paul Spencer was a successful and wealthy chemist and census returns show that the family had servants. When Paul died in 1890 there was a substantial probate record and similarly when his wife Louisa died in 1896 there was still a considerable legacy.

When I discovered the probate records some years ago, I wondered if Henry (and his two other siblings in Australia) had been beneficiaries. Trove has helped to show that there was a legacy and it was mentioned in a court case. Where else?? And it wasn’t even Henry Spencer’s court case! This just goes to show you really do need to look everywhere.

In the Brisbane Courier, 27 Nov 1902, under the District Court heading of A R Spencer v Chas Pitt a lot of family laundry was aired. Adkins  Robert Spencer was Henry’s brother and Charles Pitt was Henry’s father in law. The trial was to ascertain if Charles Pitt was indebted to Henry Spencer at any time. It was alleged that Henry had lent Charles 100 pounds after he had received a legacy of nearly 1000 pounds.

When Henry Spencer wanted to buy a hotel at Torbanlea he asked Pitt for the money back. Pitt only gave him 20 pounds back and Henry alleged another 80 pounds was owing.

I had seen references to a Henry Spencer as a licensee of various hotels but as it is a common name, I wasn’t sure if it was him. Now I can follow up this Torbanlea reference and the other references and perhaps learn more about what Henry was doing before he left Queensland for Tasmania.

In his defence Charles Pitt said that no money was owing because when his daughter (Henry’s wife) died, Charles Pitt took all the children and looked after them for 13 years. Therefore the money was ‘a gift in consideration of the consequent obligation’.

I’m not certain why Adkins Spencer was named as the plaintiff or why he was involved on behalf of his brother. The newspaper does not give the outcome of the trial but it does name the jurors. Next time I am at the Queensland State Archives I will have to look for the District Court file and see if there are more details. This is one of the reasons Trove is so useful – most of the court files are not indexed and if you don’t know the year it can be a lengthy search. Thanks to Trove I have the name of the Court and the date and can go straight to the relevant series and file.

But this article answers my immediate questions – Henry Spencer did receive a legacy following the deaths of his parents and he must have still been in contact with the family back in Staffordshire. It also answers what happened to the children after his wife died. I knew that he had married again and had another family but there was never any suggestion that his children from the first marriage were with this second family. He went on to have a third marriage and yet another family and we only learnt about the previous two families when we finally tracked down his death and obtained the death certificate.

This type of detail on the family would be almost impossible to locate without the ability to search digitised newspapers with keywords. Also search for siblings and other collateral lines because they may also lead to information on a direct ancestor. Once again Trove has provided more clues to follow up in original records.