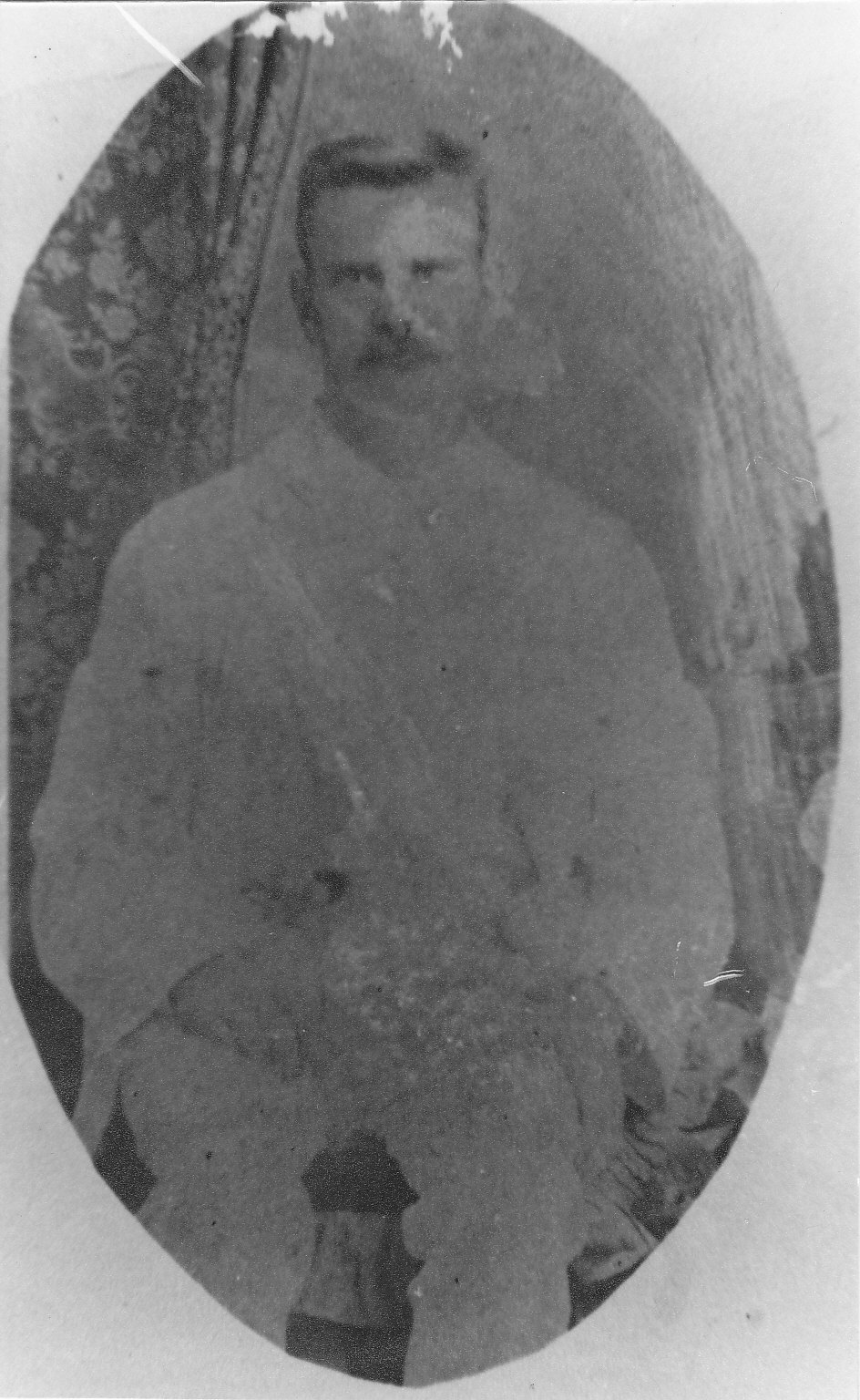 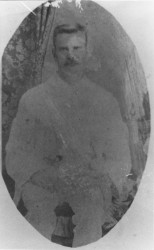 My great great grandfather James Henry Trevaskis is one of my last remaining brickwalls – he was last known to be working for the Municipality of Clermont and Copperfield in 1868. His wife Elizabeth remarried George Guy as a widow in 1873, still in Copperfield. Sometime in that five year period James Henry died or left but searches for his death, probate or any newspaper references have all been unsuccessful. Elizabeth was left with her own two children and James Henry’s three children from his first marriage. It is unlikely that he would have left his family so we must assume he died  and for whatever, reason his death has not been registered.

My topic for this Trove Tuesday post relates to people who simply disappear and then perhaps years later their body is discovered and reported on. Could this have happened to James Henry Trevaskis but if so, why didn’t his wife report him missing and a search or enquiry held which would have been reported on in the newspaper. My thoughts have been around this following the discover of an article in the Rockhampton Bulletin on 9 Apr 1874 about human remains discovered within 23 miles of Copperfield and within my 5 year time period.

The article was copied from the Peak Downs Telegram (remember not all papers have survived and date ranges may be incomplete). On receiving the report of a body, a police constable went out and located a human skull, collar bone, ribs, and thigh and shin bones which he gathered together and took in to Copperfield. Dr Codrington examined the remains and as far as he could see there were no marks of violence. The deceased was a male, about 60 years of age, and had been deceased for about 12 months. My James Henry would have only been about 35 years old so definitely not him. 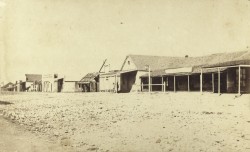 A tin billy and a pannikin were found near the body with the name H Bailey engraved. No clothing was found on or near where the bones were picked up. From the appearance of the surrounding countryside, Constable Halligan believed that a bushfire had passed over the place where the body was lying.

At this stage I went back to Trove to see if there was more about the inquest into William Bailey. As usual, Trove delivered and I discovered that William Bailey was from Brisbane and that he had died from the effects of a fall while working in Brisbane.

Therefore the identity of H Bailey remains unknown – perhaps the pannikin did not belong to the deceased and it is simply a red herring. There is no death certificate and if someone is looking for him, will they think to look for him as unidentified human remains found in the bush?

Coming back to my James Henry Trevaskis, I then searched the online inquest index for unknown male in 1874 and there were two entries, one in Townsville and the other on Ipswich Road, (presumably somewhere between Brisbane and Ipswich). The index allows you to search for Unknown child, Unknown infant, Unknown female, Unknown male and Unknown person. There are a surprising number of entries and they must all belong in someone’s family tree. I am not sure how you can investigate these further but I am going to try and eliminate all of the Unknowns in my search for James Henry Trevaskis who disappeared between 1868 and 1873 near Copperfield.

Wish me luck and thanks Trove for another interesting glimpse at the past.