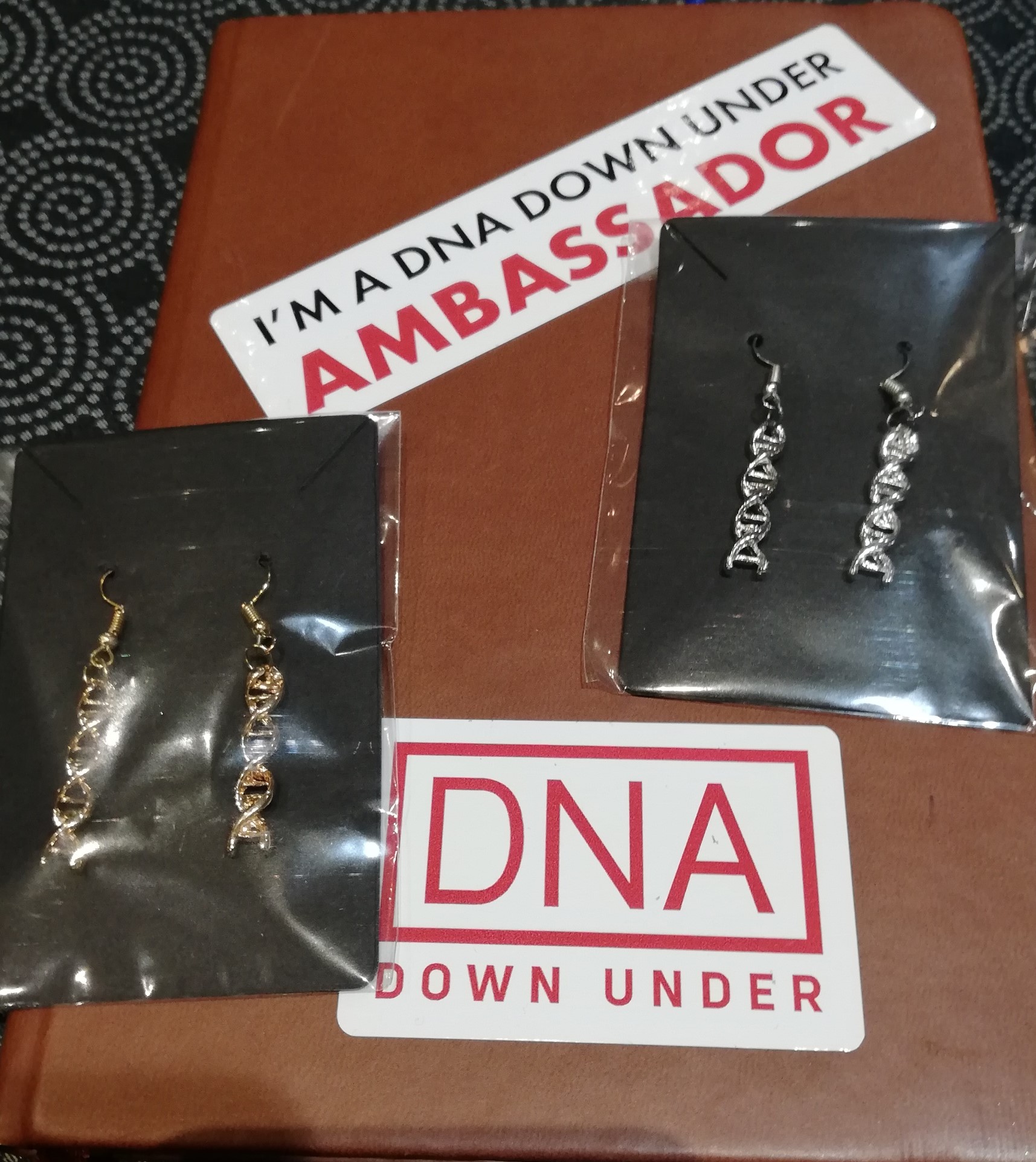 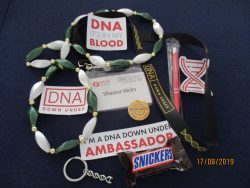 I was privileged to be an ambassador for the Unlock the Past DNA Down Under tour and went to both the one day Brisbane and 3 day Sydney events. Read about my report for Brisbane here. As Sydney was over 3 days I have written the report in two parts. Read about Days 1-2 here. This post is about Day 3 and a general overall review.

The third day was a bit sad as quite a few of us turned up with our suitcases as we were heading home at the end of the day. Amazing how fast three days go when you are having fun and super excited. Blaine Bettinger was all set to go again and his first session was The Stories Behind the Segments. This was about chromosome mapping, identifying and organising segments. Remember you may be related in more than one way. DNA Painter can be used for this and you can get individual segment data from everywhere except Ancestry. As Blaine said, chromosome mapping is a way to travel through space and time and tell family stories.

My next talk was Louise Coakley with Hone in With WATO (What Are The Odds) and this was something that I have been wanting to know more about. This tool can be found on the DNA Painter website. Louise bravely did a live demonstration to show how easy it was (it certainly looked easy). Basically you need a research question such as where does a mystery match fit into your tree. Best to include matches who share 40cM or more. It’s not suitable for endogamy, double cousins or or three quarter siblings. I will be trying it out on Dad’s bio family as I still need to tie things together.

Morning tea followed and again the delicious cakes/slices and people running around to catch up with others they had not yet talked to. With over 400 genealogists it was often hard to spot someone and then you had to find a quiet spot to have a chat.

Then another Blaine talk on Phasing and Mapping Your DNA. This looked at other DNA Painter tools including bulk import and you can even import ethnicity from 23 & Me into DNA Painter. Apparently 23 & Me gives ethnicity on each chromosome. I need to explore all the tools and features better. Then Blaine looked at MyHeritage clusters and and you also get clusters from Tier 1 of GEDMatch.

Lunch followed with a variety of sandwiches for those who had not requested special dietary requirements. It was also a last chance to talk to exhibitors and buy something, although by this stage some tables did not have much left to tempt people. I bought my lovely DNA earrings and as I couldn’t decide between gold and silver I bought both. Also purchased a lovely bookmark in a unique style and colour. 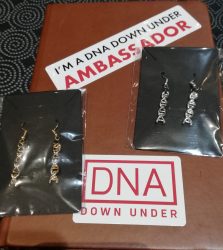 After lunch Blaine talked about the Limitations of Cousin Matching. Here Blaine stressed the danger of accepting small matches (even called it poison and do you want to poison your research). ThruLines has seen a resurgence of small matches as it also looks at genealogical trees. Remember that tree completeness also needs to be taken into account. FamilyTree DNA combines all the small matches to boost up the total cM so watch out for that. Finding a genealogical connection does not make it a valid match. Also looked at X matches and there can be many false matches here.

This was followed by Blaine’s case study on The Helen Marley Story. By using traditional genealogy and DNA he demonstrated how he was able to trace the life story of Helen Marley and how she fitted into his family history.

Then it was afternoon tea time and as my room mate had an early flight home to Victoria, we left for the airport. There were no traffic delays and we both made it to our respective terminals. The flight home was uneventful and I enjoyed a nice glass of chardy and a pizza for dinner.

So we missed the final panel session which was DNA: A Look at the Future. From what I saw over the three days, DNA is only going to get bigger and bigger as it really does help to break down brick walls and help solve family histories in conjunction with traditional research.

In summary all the speakers were great and Blaine a real trooper with so many talks. Our skill levels were increased from introductory (all on the same page) through intermediate to advanced. At times it was almost overwhelming with all the options but Blaine pointed out that he mainly used shared matches and built trees and the other tools when he had specific questions or problems he wanted to resolve.

The venue was great as you could easily hear with the microphones, see the screens in the main auditorium, although I did find the chairs very hard especially by the third day.  The other two rooms were OK but hard to see the screen which was at floor level but if you chose your seat carefully, you could still see.

The catering was excellent although another tea/coffee station would have helped. Having bars and restaurants also onsite meant that many people could catch up at the end of the day. This gave further opportunity to talk about all we had learnt and what we were doing ourselves with regard to DNA. 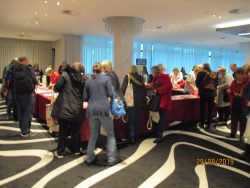 There weren’t many exhibitors but it was good to catch up with people from Unlock the Past, the Society of Australian Genealogists, Teapot Genealogy, Ancestry, MyHeritage and Carol Baxter. I think there were a couple of other tables too but already my memory has gone.

This was one of the best conferences I’ve attended where everything has been near to perfect. Every session was of interest and relevant to learning more about DNA and how to use it in conjunction with traditional genealogical research. The speakers freely moved around chatting to people and answering their questions, not to mention posing for selfies. By the third day attendees were asking when is the next DNA Down Under.

Unlock the Past are already looking at doing another one in 2021 and there may be an announcement later this year so that we can all mark it in our calendars. I’ve also heard that Blaine Bettinger will be in New Zealand next year but I didn’t write down when and where. No doubt someone will tell me soon so that I can add that to the calendar.

Finally thanks must go to the Unlock the Past team who put it all together as well as all the speakers across Australia and especially in Sydney. It was a wonderful experience. Don’t miss the next one. 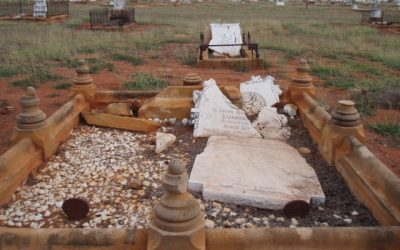 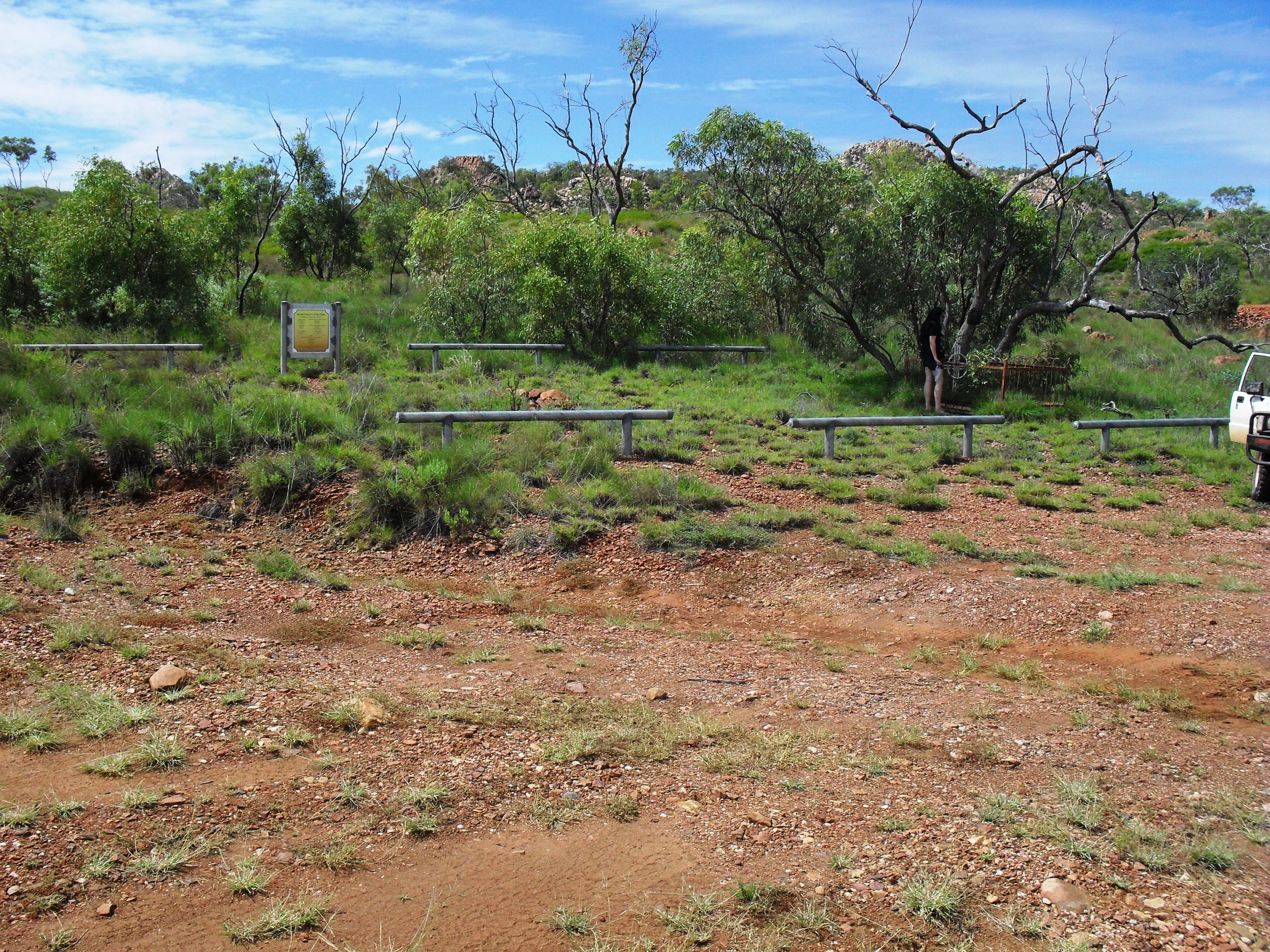