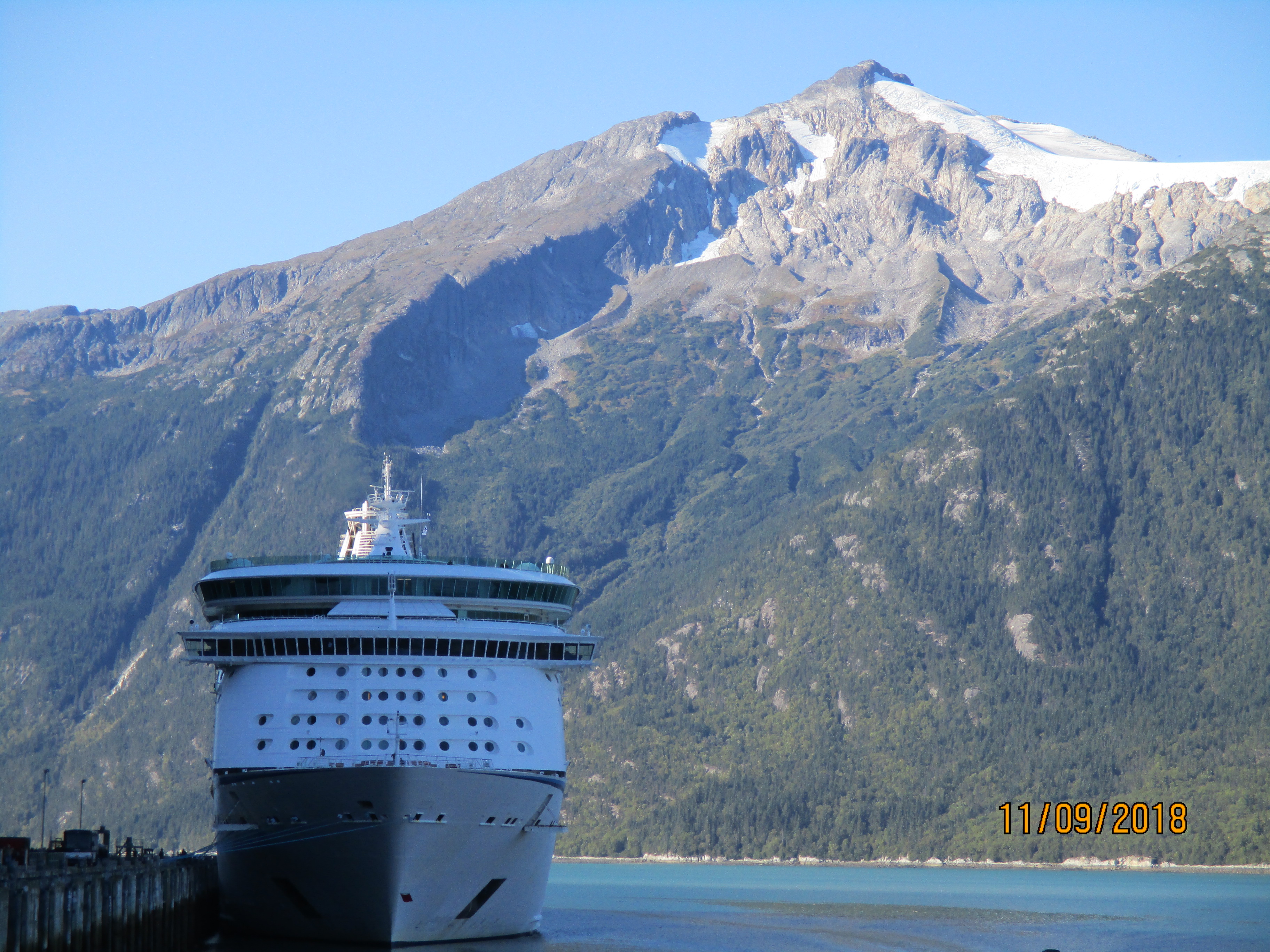 Report on Unlock the Past Alaska Genealogy Cruise – Part One 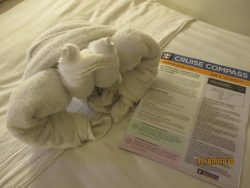 The Unlock the Past (UTP) genealogy cruise to Alaska was seven nights with two full days and one half day of seminars plus an evening seminar each night of the cruise. Given the number of sessions attended, I am dividing this report into two separate blog posts. A number of UTP cruisers also attended the UTP in Seattle seminar the day before we left – read my review of that day here.

Day 1 of the cruise was all about boarding, settling into our cabins, registering and meeting up with other attendees. Each member of the group is assigned a dinner table and we all eat together BUT we are not allowed to swap tables (cruise line rule). This meant that you ate with the same people each night and if people did not turn up because they preferred eating outside of the formal dining room, then half your table was empty and in some instances some people found themselves eating alone or with their partner! It would be ever so much better if we could move around and get to meet more of the people in the group over dinner but as a veteran of several cruises that option doesn’t happen often. This is my main complaint and I am getting it out early. 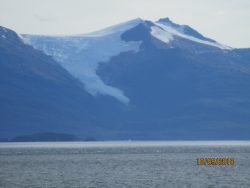 The first night was a meet and greet with speaker introductions followed by Dick Eastman talking about Going Nearly Paperless. I have heard versions of this talk before and have been following the tips over the last few years and can honestly say that I have less filing cabinets, journals, books and paper than a few years ago. We can’t take it with us and our families would appreciate us sorting things out while we can. That said, after 41 years of research I still have a lot of stuff to sort!

The next day was a full day at sea with eight potential talks with multiple choices to go to over three streams. I started with Maurice Gleeson‘s talk on the Commemorating the Missing project using DNA to identify WW1 soldiers. This was fascinating and sad but an amazing achievement to trace so many families that could help to finally identify these soldiers. My next talk was Caroline Gurney‘s Lost in London and this was a really good overview of why London is challenging and how to get around some of those obstacles. I must have another good look at London Lives and the Victoria County Histories. I missed talks on Scotland’s People and German research. 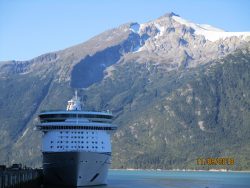 The next session there was no choice as I was giving a talk on Finding Pictorial Sources Online (go to the Resources page of my website, scroll down to Presentations to see a copy of the talk). That meant I missed talks on England’s Poor Law and Why Transcripts are Important. Then it was Cyndi Ingle telling us how to Be Our Own Digital Archivist and Preserve our Research. Cyndi covered a lot of ground with some excellent suggestions on keeping everything in order and up to date. There are lots of links to this area in her famous Cyndi’s List. Other sessions were DNA 1 on 1 help and Jan Gow talking about researching 24/7.

Lunch is essential to regain stamina to last the afternoon sessions. The Windjammer buffet was a popular choice for variety and a quick lunch. Janet Few (The History Interpreter) then told us all about Non Conformist ancestors and as I have quite a few Methodists and Baptists in the family this was a useful insight. Non conformists were anyone not Church of England and in the 1851 census there were 113 distinct Protestant divisions and all were Christian except for the Jews. This number surprised me as did the links with mental health (to be covered further in another talk later in the cruise). The next session was Ed Thompson demonstrating how to use Evidentia to analyse your sources and not overlook anything. This time I missed talks on the Highland clearances and photographs as evidence as well as the DNA help sessions.

The final afternoon session was Maurice Gleeson talking about Irish census and substitutes which covered some things I hadn’t thought about before. For example, the 1659 census is in The Wayback Machine but as I can’t seem to get my Irish out of the 19th century it won’t help me! The other option was Helen Smith on doing a DNA testing plan. After dinner Mike Murray gave an entertaining talk on his own DNA discoveries and I learnt a new word – endogamy (pedigree collapse – common recent ancestors). This is where some of your ancestors shared the same ancestors, usually in smaller communities. Mike finished up by saying ‘if you don’t want to find skeletons, don’t open the door’! Too late for me as the door is already open but I could relate to what he was saying and so could quite a few others in the audience. 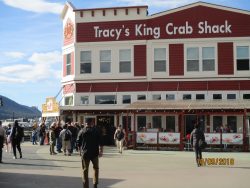 Popular place in Juneau with a queue of people outside

The Day 3 after dinner talk was Michelle Patient and Maurice Gleeson on where else to look for DNA matches and online trees. Just because it looks like there isn’t an online tree, there just might be so make sure you explore a person’s profile in case the tree is attached there or even do a Google search as they may have a tree on another platform such as World Connect, WikiTree, Geni, Genes Reunited and so on.

Day 4 after dinner was Dick Eastman on using Google for searches. Instead of the earlier background information I would have liked to see more examples of the particular search strategies he briefly mentioned towards the end of his talk. I really like doing Google site searches and looking for particular files such as gedcoms, PDFs or even Word documents. Remember that advanced search can be found under Settings and the Tools option may also be useful.

During the days we visited Juneau and Skagway after cruising through the Inside Passage. Nearly didn’t make it into Juneau as the Captain thought the winds were too strong. But after waiting around for two hours he made the decision to go in which was welcomed by those on board as well as all the tradespeople on shore. The previous four ships had all cancelled which would have been a serious loss of revenue for the town and surrounding area.

At this point the cruise was half over so time to end this blog post. So far it has been a great cruise with interesting talks and fantastic scenery. Part Two to follow.