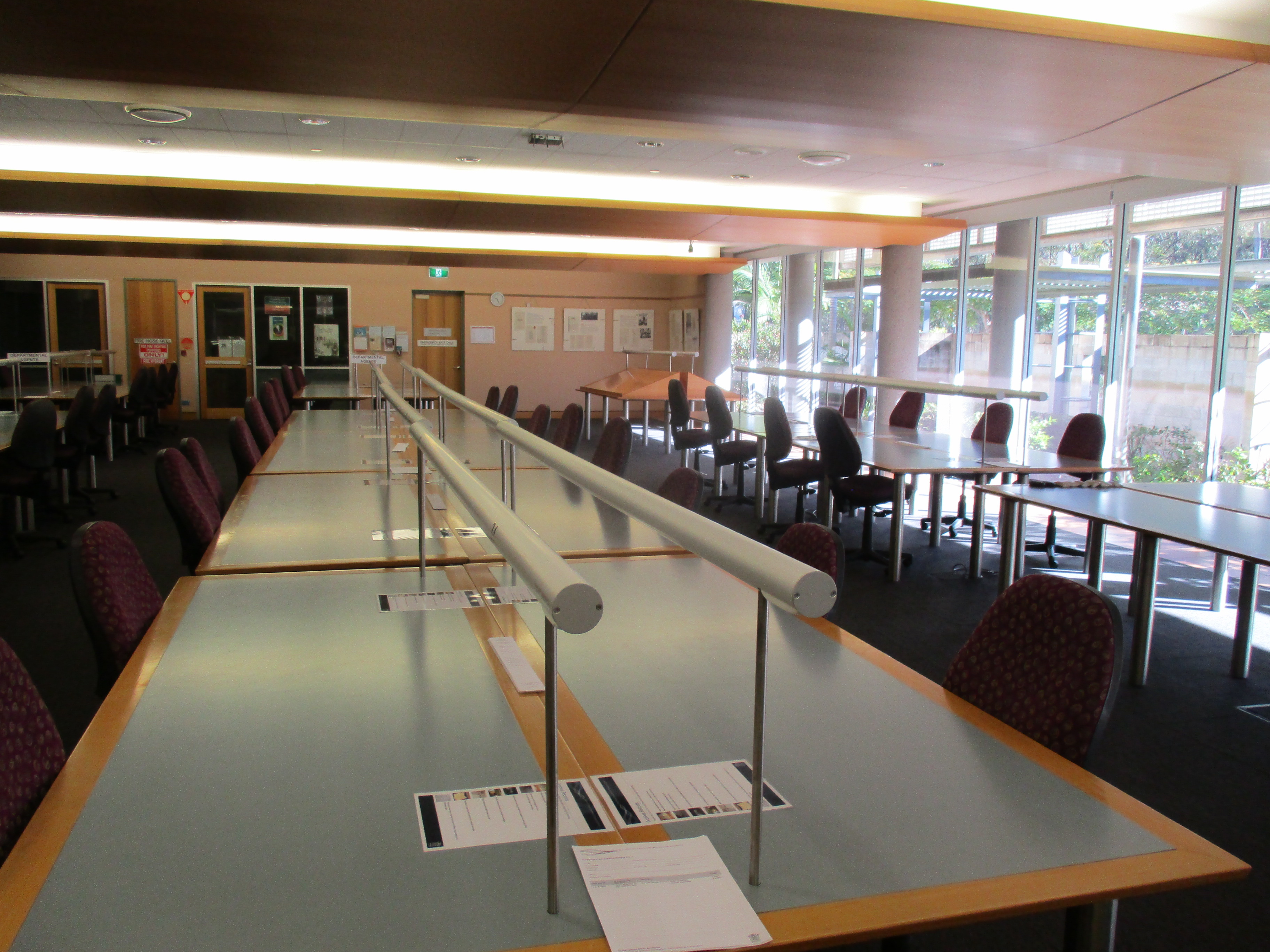 Well I have finally made my long awaited visit to Queensland State Archives (QSA). It is just over three years since I moved back to Queensland and I’m wondering now why it has taken me so long. The trip down the highway and going over the Gateway Bridge always seemed so daunting but even in morning traffic, it only took me just under 90 minutes. The trip is only four ‘streets’ – first Bribie Island Road to the Bruce Highway, then the Gateway Arterial all the way through to the Logan Motorway which takes you to right to the Queensland State Archives on Compton Road.  The trip home was a similar time due to a multiple car accident just before the Bribie turn off but I think it would have been closer to an hour without the delay.

had the luxury of doing genealogy research in my lunch hour. But there were a few things that I wanted to follow up but getting motivated for the drive there was always the issue. However Dr Jennifer Harrison, who I have known for decades (Jennifer was my supervisor for the Diploma of Family Historical Studies with the Society of Australian Genealogists in the early 1990s) has finally published her research on the female convicts of the Moreton Bay Penal Settlement (early Queensland for overseas readers). Jennifer gave a talk about them at  QSA and this was followed by one of the QSA staff talking about what convict records they hold.

nnifer. A light morning tea was available and I recognised quite a few genearesearchers. One lady came up to me and said she remembered me from the reading room in the 80s. Some people have been doing family history for a very long time!

I arrived just before 9am so that I could put in the order for my records before going to the talk. It was a bit daunting walking into a place where I used to work and once knew how everything worked. However I had done my homework so I knew what I could take into the reading room, my digital camera flash was turned off and my handbag would go in the locker. What I missed was the need for a $1 coin for the refundable coin lockers. Having just been to the Bribie markets there were no coins in my purse and I had to borrow one as I had nothing smaller than a $20.

That hurdle over, the receptionist reactivated my number in the system. I am still number 1, amazing given the archival system has changed a few times but not the user registration system. The archivist on the desk quickly showed me how to place the orders at the computer terminals and while waiting, I had a quick look around the finding aids. Most of the old card drawers have now gone – online indexes are much easier to access. I was surprised to see so many of our old bound finding aids still in the search room but that is probably because it would take a small army of volunteers to key in some of those indexes. 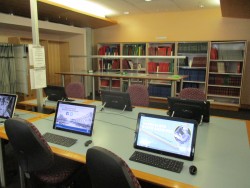 One of the records attendants came out to ask me if I had a preference to which records came first as they were located in different repositories. This was a nice gesture as it meant that I could see a few of my files before the talk. Some of the files I wanted were in bundles with other files still within closed access. These go to the desk archivist and they then only handed out the file I wanted, not all the others. This can slow you down a bit if they are serving other researchers but better than not being able to see the file at all. The remainder of my files were all open access and stored in a shelving area where I could help myself one bundle/box at a time.

Three of my requests were exactly what I wanted and I took notes in pencil and used my digital camera for key documents. When I went into the talks I left everything on my allotted desk. Three of the files were not the people I wanted, same names but not the right ones. However negatives can be positives and I now know that the John Finn who was in Woogaroo was not my John Finn courtesy of a Public Curator file (only 75 years access) and now able to be seen. So my John Finn was only in Dunwich Asylum which is good to know.

Just after 2pm I was finished and that gave me plenty of time to get home before dark. One of the highlights of the visit was the number of the old staff who came to say hello when they heard I was in the reading room. It’s not quite 20 years since I left but we could still recognise each other. So chatting to people also took up a bit of time and I must remember to bring lunch when coming for the day. This time I had the delicious morning tea otherwise it would have been a quick trip up to the shopping centre which takes away from research time.

It has always puzzled me, right from the 1970s when I first started working in libraries and archives, why more people are not in the reading room. The seminar obviously attracted some of the people there that day but that was still only a handful or two of people before and after the talks. When I left there were only three people. So much of the archives is not online and I could spend days there looking into Max’s Queensland families like I did for my own all those years ago. Time and ease of access are probably the two main things that stop people living at the archives but there are so many genealogy treasures to be discovered there.

A weekly trip is probably a bit unrealistic for me, so many other things on the go, but a monthly trip at least should be possible. So I have already started compiling my next list of QSA files that I want to look at. The Brisbane office of the National Archives of Australia is also just off the Gateway Arterial and I have a few files to check out there so that will be my next archives trip, hopefully in the next fortnight.

My archival thirst has been reawakened, stay tuned for exciting discoveries!