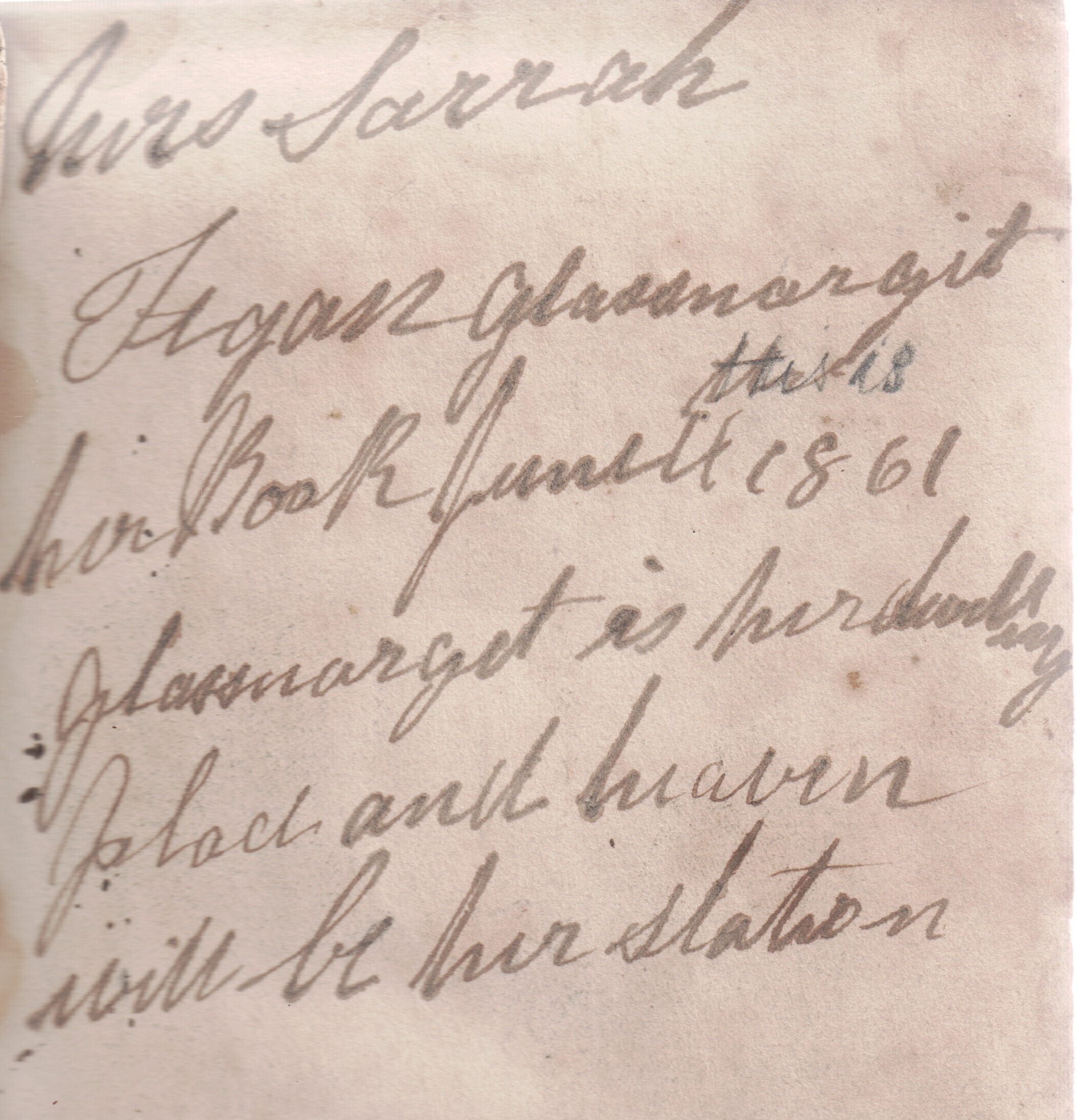 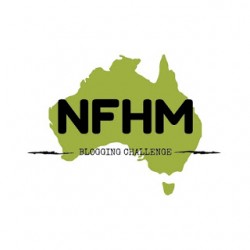 Alex Daw (aka FamilyTreeFrog) has set up a weekly blog challenge for National Family History Month 2016. I like blogging challenges as they usually get me writing about topics that I might not normally do. Week 1 is My Census Story – Census Night in Australia is 9 August this year. What extraordinary things have you discovered about your family history in census records?

Sadly Australia has not kept census records like other countries apart from some early convict musters and the 1828 census. However as most of us trace some or all of our ancestors back to the UK and Ireland we have used those census records to trace our families. Alex’s challenge is for ‘extraordinary’ findings but my ancestors were not all that exciting or out of the ordinary. Just basic hard working folk.

One exciting find was discovering my GGG grandmother Sarah Fegan was still alive for the 1901 Irish census. She was listed as the head of the family, a widow and a farmer who was born in the City of Dublin, she was Roman Catholic and she could read but not write. Sarah was living at house 1 in Glasnarget, Rathdrum, Wicklow.

Not sure how I would feel if my mother listed me on a census form as a ‘servant’. 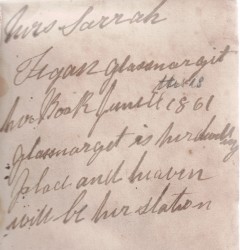 There should almost be a law against calling three generations of a family by the same given name – too many Sarah’s! Thanks to my blogs on the Finn and Fegan families, I met up with Sue White last year and was able to view Sarah Fegan’s bible. How wonderful that this treasure is still held within the family.

It is the connection between Sarah’s bible and her entry in the 1901 Irish census that I think makes this story ‘extraordinary’ and therefore meets Alex’s blogging criteria. Sarah became more real for me once I had seen her handwriting and held something that she had also held, even though that was over 130 years ago. The details in the census also gave me a sense of who she was and what she did in her life.