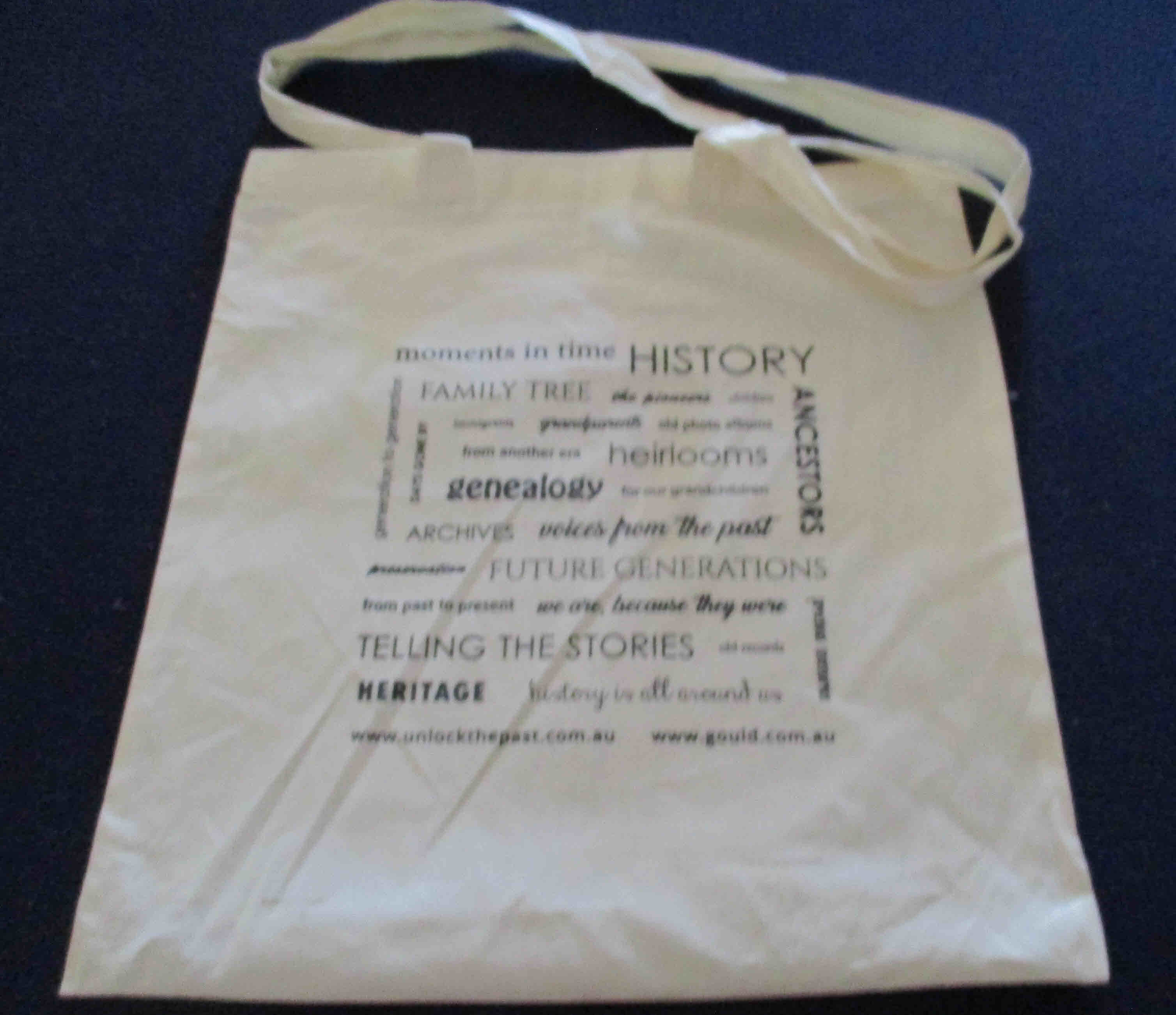 Each year Geniaus (Jill Ball) invites people to take part in this activity by responding to the following statements/questions in a blog post. Write as much or as little as you want or answer just a few questions.

I always like to participate as it gives me a chance to reflect back on all my genealogy successes during the year.

Once you have done so please share your post’s link in a comment on Jill’s original post or email her at Jillballau@gmail.com. In early January Jill compile’s a list of links to everyone’s contributions on her blog so that we all gain ideas and inspiration from each other.

Remember to Accentuate the Positive
(Please delete the items that are not relevant to your situation.)

1.  An elusive ancestor I found was Charles Brandon Davis, my GG grandmother’s brother in law. He disappeared from Queensland ca 1894 and was known to have gone to the Western Australian goldfields where it was believed he had died. His wife Clara and his two young sons waited 20 years before declaring him dead – oddly enough after this, Charles Brandon Davis resurrected himself as Charles Brandon and married the woman he had been living with for 20 years. The story line could easily be from Days of Our Lives and I must write it up in 2017. 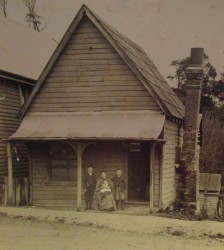 The Spencer home in South Australia, image from the family collection

2.  A precious family photo I found was an early photo of my partner’s grandmother Ada Jarvis/Barwick/Spencer with her stepson Tom, son Clinton and baby Fred. We had visited cousin Joan in Adelaide on many occasions and always asked about the family history but on our last visit earlier this year, she bought out some old photo albums. I quickly spotted this and realised its significance but because we hadn’t expected anything new, I didn’t have a camera or scanner with me. Luckily I was able to take some photos using my phone. Always keep asking just in case something does turn up or they finally decide to share with you.

4.  An important vital record I found was – I have been purchasing death certificates for my direct ancestors overseas. While the death certificate doesn’t give a lot of family information I have found the cause of death interesting. There is also a certain satisfaction in knowing exactly when they died and where.

5.  A newly found family member shared – having ventured into DNA testing I have found a number of people who are closely matched to me and they have shared family details. As yet we have not been able to find the common ancestor but this might happen in 2017.

6.  A geneasurprise I received was – the silver medallion in John D Reid’s Rockstar awards for Australia and New Zealand. There were some nominations and I’m honoured to have been in such wonderful company.

7.   My 2016 blog post that I was particularly proud of was – one of my Trove Tuesday blog posts on World War One and the Finn brothers. Thanks to Trove I have been able to find a photograph of all three brother, Robert, John and Denis. Previously I had no idea what they looked like so this was an exciting discovery. You really need to keep searching Trove as new digitised newspapers are added and what you want may just be in one of those new additions.

8.   I made a new genimate who – I often meet genimates online through various social media so it is exciting to meet up with them in person at conferences, seminars or cruises. You already have friends before you even arrive and you can learn so much by having breakfast, coffee, lunch or dinner and chatting to others. I met some wonderful people when I attended National Family History Month in Auckland and we are still in touch, helping each other with research.

9.  A new piece of software I mastered was – not sure this qualifies here but I have learnt how to download raw DNA data and upload it to Gedmatch. Still to learn what it all means and to make those important family connections but I can see that I am related quite closely to some.

10. A social media tool I enjoyed using for genealogy was – Facebook seems to have become my favourite as a lot of genimates use it and it is a great way of sharing new information and links quickly. I can also message individuals and this is also how some of my DNA connections have contacted me.

11. A genealogy conference/seminar/webinar from which I learnt something new was – there have been a few this year but I would have to say the Unlock the Past cruise in February with Judy Russell, The Legal Genealogist. Her sessions on DNA were really helpful and her other sessions were great stories/presentations with genealearnings as well. 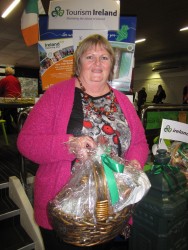 12. I am proud of the presentation I gave at/to – my keynote session at the Auckland Genealogy Expo during National Family History Month. It was a variation on my Love, Sex and Damn Lies talk which looks at my DNA journey. The audience laughed in all the right places and I was surprised by how many have similar stories. Over the next two days many people came up to chat about my talk and to give me support. Winning one of the Irish raffles was a bonus!

13. A journal/magazine article I had published was – my articles for the monthly digital Going In-Depth are all about Australian genealogy topics and I have been really pleased to see that quite often my stories feature on the front cover of the magazine. There are some wonderful authors that feature regularly so I am thrilled to be in such company.

14. I taught a friend how to – prepare family charts for a family reunion. I’m not so sure it was teaching as we were both struggling to get the look she wanted but we managed to get the charts done in time for the reunion which went very well.

15. A genealogy book that taught me something new was – Carol Baxter‘s new Writing and Publishing Gripping Family Histories which is a follow up to her Writing Interesting Family Histories. Carol has all kinds of advice for those who want to write up their family stories and her enthusiasm also comes through her writing.

16. A great repository/archive/library I visited was – this year I’ve only visited Queensland State Archives and the National Archives of Australia, Brisbane office and the staff were wonderful, records were delivered quickly and I was able to use a digital camera to take my own photos. Both visits were very successful, just wish they weren’t both on the other side of Brisbane. I almost need to camp overnight!

17. A new genealogy/history book I enjoyed was – Nathan Dylan Goodwin‘s The Spyglass File – while this is a fictional genealogy mystery it is still a good read, although we shouldn’t expect all the genealogical evidence to survive like it does for our fictional hero.

18. It was exciting to finally meet – Judy Russell, The Legal Genealogist (see earlier question) and Dick Eastman who was the other keynote speaker at the Auckland Genealogy Expo 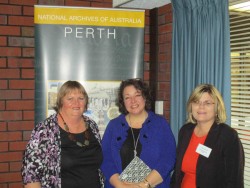 19. A geneadventure I enjoyed was – travelling to Perth to launch National Family History Month with the assistance of the Western Australian Genealogical Society

20. Another positive I would like to share is keep looking. I am amazed at what keeps turning up, not only in Trove but within the family, indexing projects at archives and libraries and the major subscription databases are always adding new collections. But remember not everything is indexed and not everything is online but how fantastic that we can do so much at home. 2017 will be another wonder geneayear.